If you are looking for the highest quality moving company in Peoria, AZ then look no further than Muscular Moving Men. Whether you are moving across town or cross country, the team at MMM can be your one-stop shop for all needs moving, packing, and storage related. As the city of Peoria, AZ has grown over time, Muscular Moving Men’s clientele has expanded as well. To date, Peoria, AZ moves account for 15% of all moves completed by MMM. 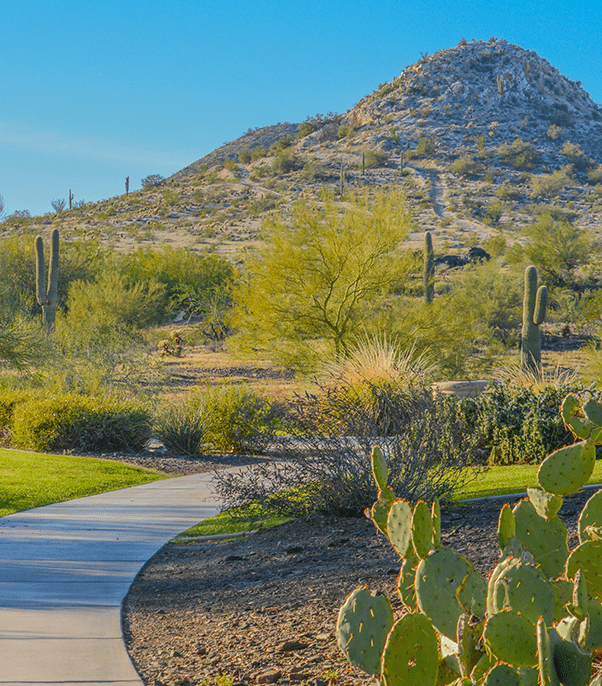 Get a Quote
Peoria Moving

We can help with all of your Peoria local moving needs. Trust Our Professional Crews to take care of your valuables and efficiently get your items to your new home.

Peoria, AZ what to know.

From its initial incorporation, Peoria has been one of the fastest growing cities in Arizona. From a population of 4,792 in 1970, the city grew to 12,351 in 1980 and 50,675 in 1990. Construction of the $30 million municipal complex began in 1988 at the edge of Peoria’s Old Town. The Police Department opened in 1989, the main city hall building and courts in 1991, and the library in 1993. Peoria is one of the largest cities in the state of Arizona, and since it is a suburb of Phoenix, its important for future residents to consider the following when relocating:

Peoria is a great place to live. Families can still be close to the big city while living the suburban lifestyle. There are tons of sports to see including spring training in the cooler months where teams like the Padres and Mariners come to town. Choose the top rated moving company in Peoria, AZ with Muscular Moving Men. Our well trained staff has been delivering the goods since 2008 and we are the strongest name in moving!

When considering your move to Peoria, make sure you do it with the strongest name in moving: Muscular Moving Men.